Learn more about us and what we have to say. Hear from others and find out how we go about promoting our business. 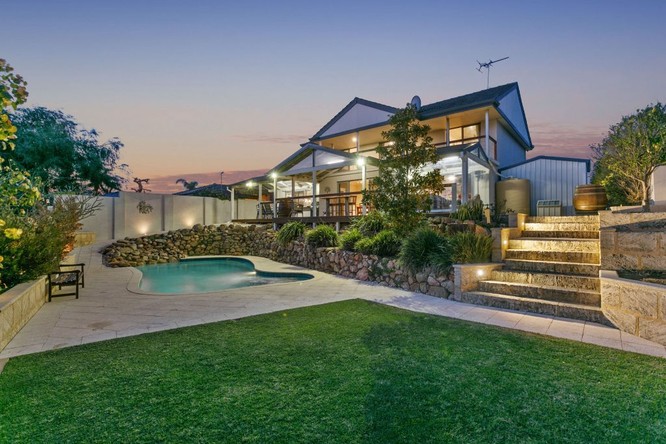 Ben Keevers, from Ray White Keevers Group – North Beach, said Sorrento’s median sales price had hovered around the mid-$800,000s until recently when it surged to more than $900,000.

Median house prices in the seaside suburb grew 4.7% in the September quarter.

He said there had been a noticeable increase in demand, which was partly responsible for fuelling the price growth in the suburb.

“In Sorrento, enquiries have been high and the numbers at home opens on the weekend show the demand is there. That, coupled with the fact that stock is a bit low, is the reason why we are seeing some heat on the market in Sorrento,” Mr Keevers said.

Ambition now reality for one of WA’s ‘brightest young stars’ “I’m excited at the prospect of further strengthening our ties with our local community where we are deeply invested.”

Along with his wife, Bree, Mr Keevers is joined at the Ray White Keevers Group by his long-time assistant, Amy Audas.

“Our business will start off small with an ambition to grow, prosper and embed ourselves furthermore into the community with a 100 per cent focus on our customers,” he said.

Coast with the most proves tantalising for new office 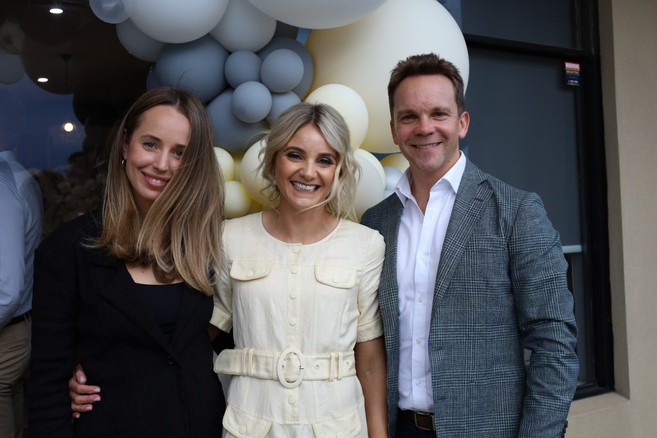 Director and Licensee Ben Keevers said he wanted to start something new in the place he grew up in.

“Our business is based along the coast and we thought North Beach was a good location to build a base from,” he said.